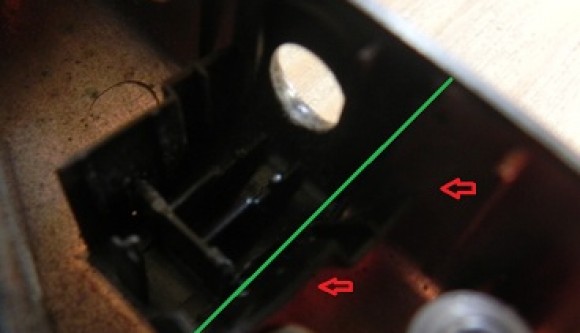 This is a FreeLaptopHelp.com Support Document.

Summary:
The plastic easily cracks on some Toshiba Satellite laptops, and the jack falls into the laptop leaving the connection from the AC adapter to the jack very loose or impossible to connect to. 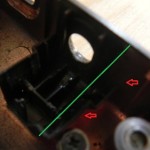 Solution:
If the jack itself is broken, it should be replaced. Replacement jacks should be soldered to the wiring harness. Alternatively, a jack with hardness part is usually available. Then, the jack should be attached to the base assembly with epoxy.

Examples:
You can see a full repair of this here: Toshiba Satellite P305 DC Jack Repair.

About the author: Len